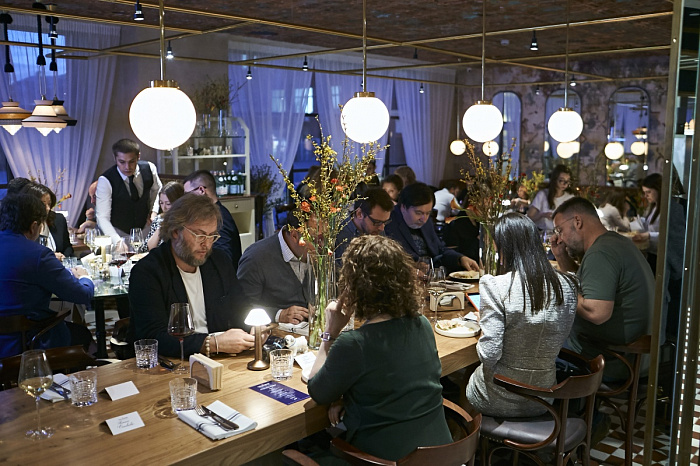 On 19th of April R.S.V.P team arranged a Good Luck Dinner with support of San Pellegrino at Büro restaurant on the roof of TSUM. The event was dedicated to Russian chef Ruslan Evstigneev, who earlier had won at San Pellegrino Young Chef competition in October 2018. The agency organized the dinner and provided it PR support.

It was the third time the international gastronomic competition was conducted. This year the final stage is going to take place on 12th and 13th of May. There shall be chefs from 20 countries who will strive to get the main prize and the title of the best chef according to San Pellegrino. Ruslan Evstigneev and his mentor Andrey Shmakov – chef at SAVVA restaurant – will represent Russian at the event. The live translation will be available on San Pellegrino official website.

During the Good Luck Dinner the guests tried Ruslan’s dish, which brought him victory at the competition – “Nomad’s View of Dinner”, which was combined out of national tartaric cuisine components: horse beef, kumis, barley and cornel. In addition Ruslan prepared youghurt, espuma and salty horse milk cheese. The menu was also supplied with courses from Büro and SAVVA chefs, Dmitry Zotov and Andrey Shmakov. 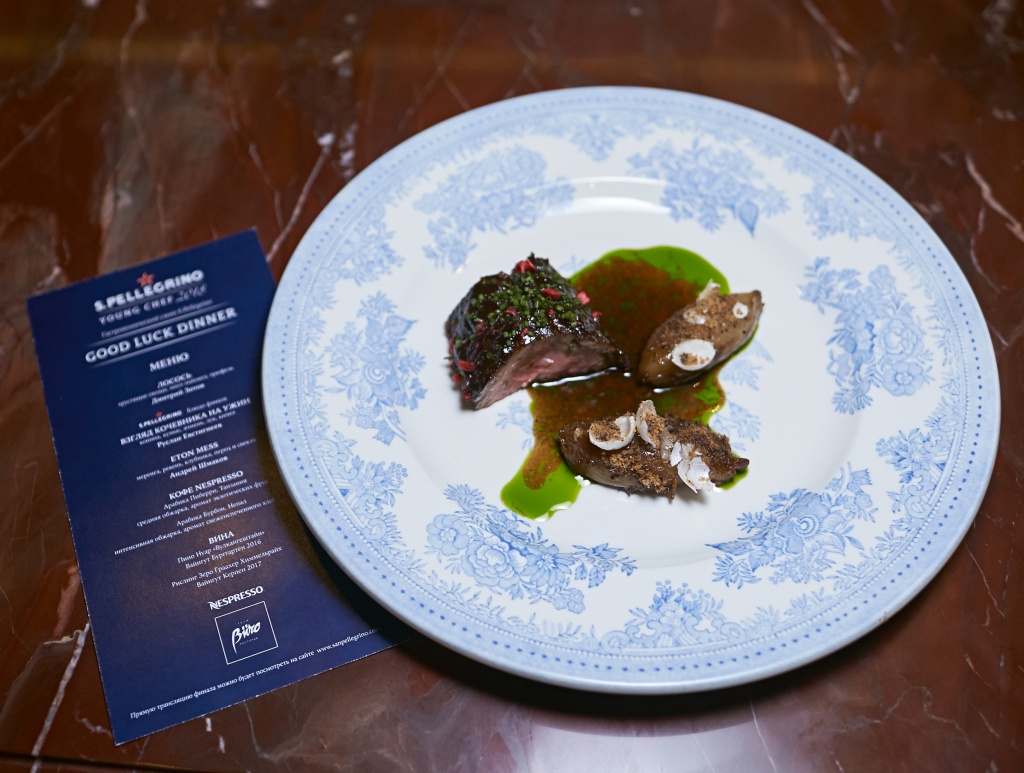 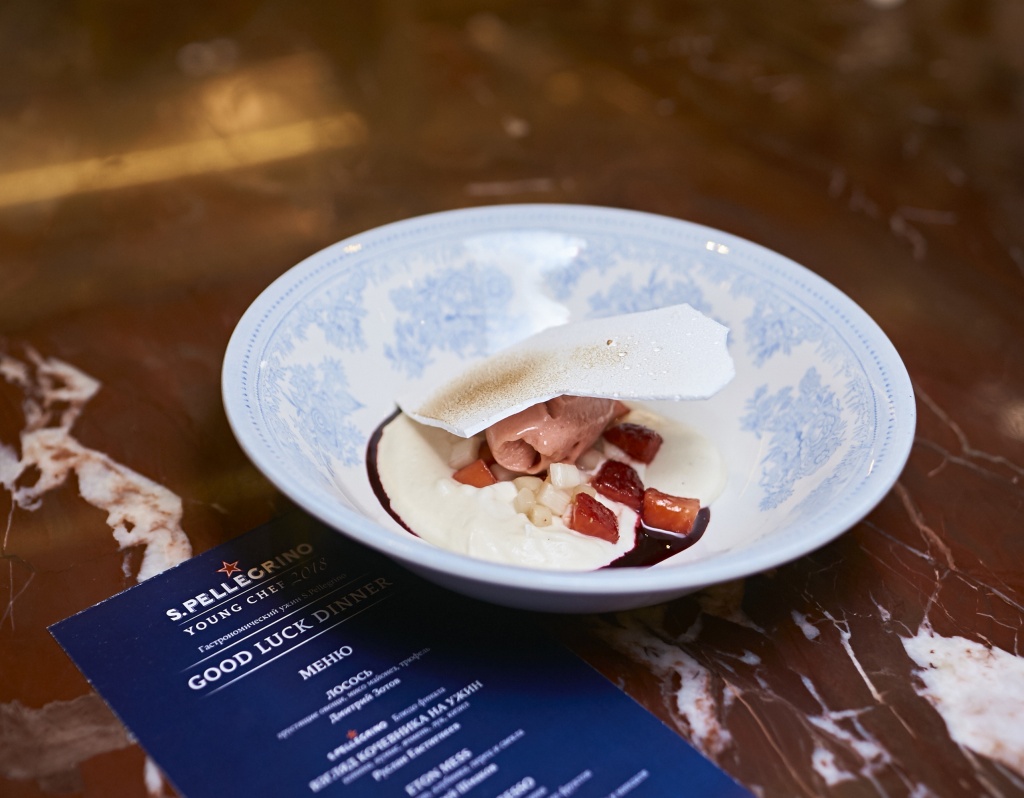 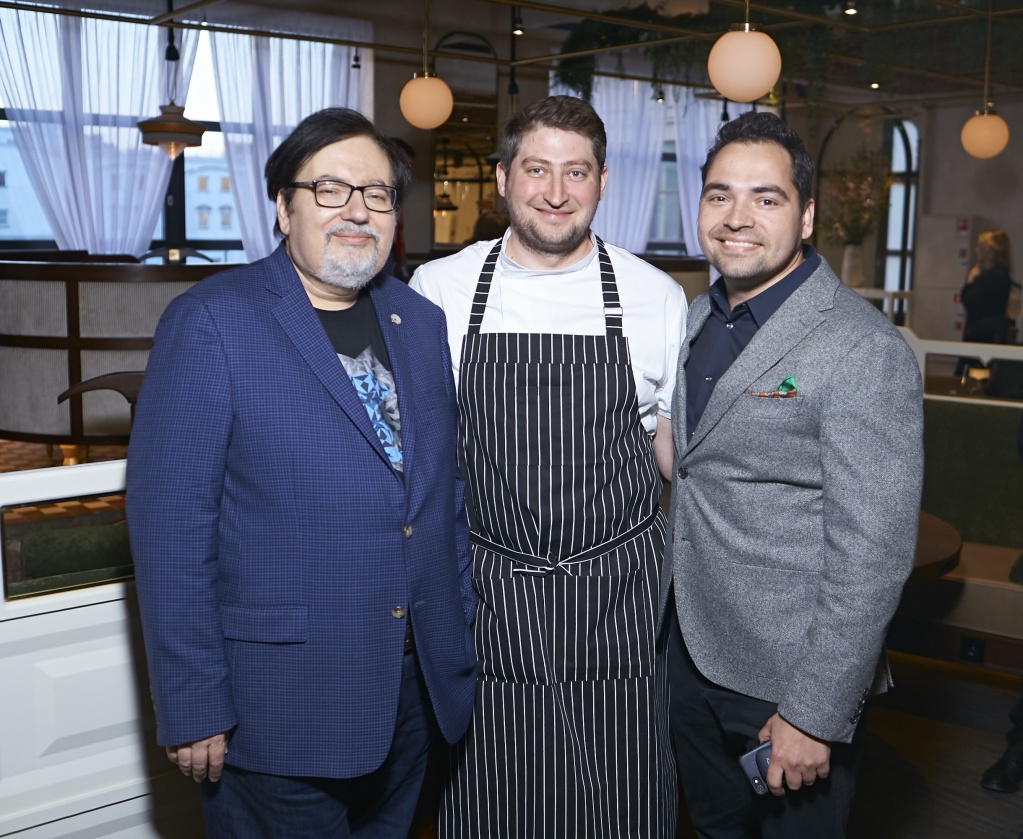 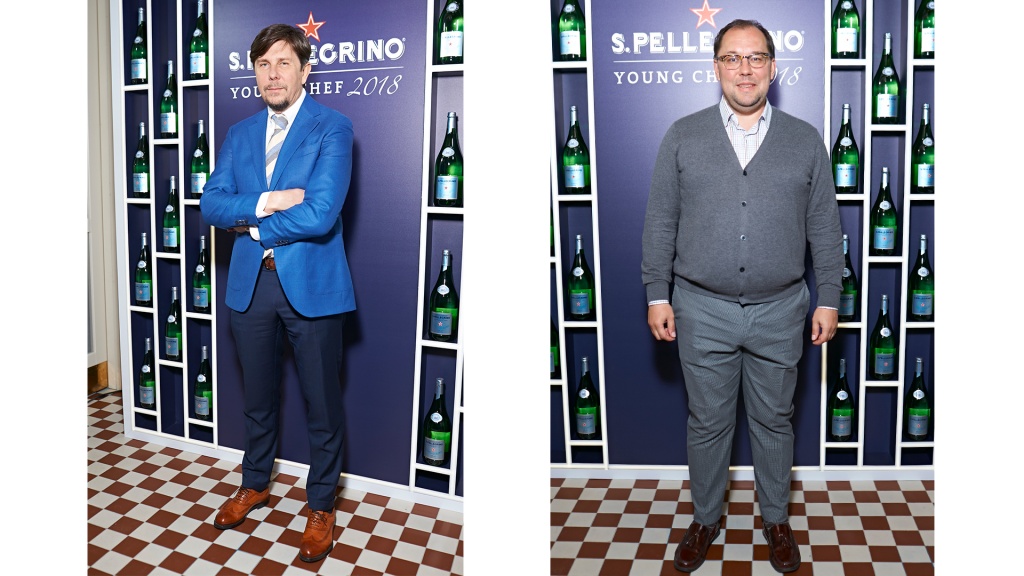 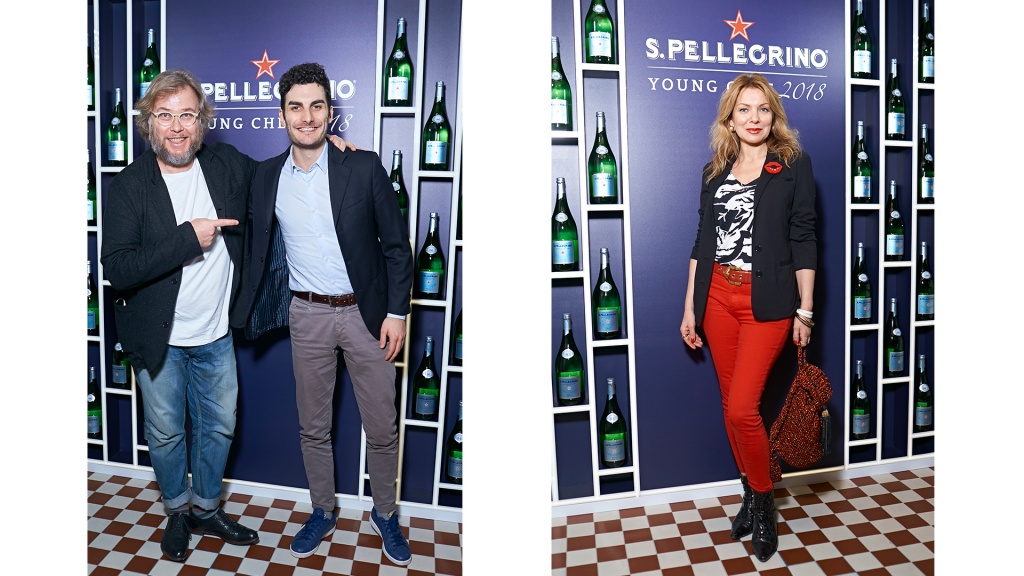 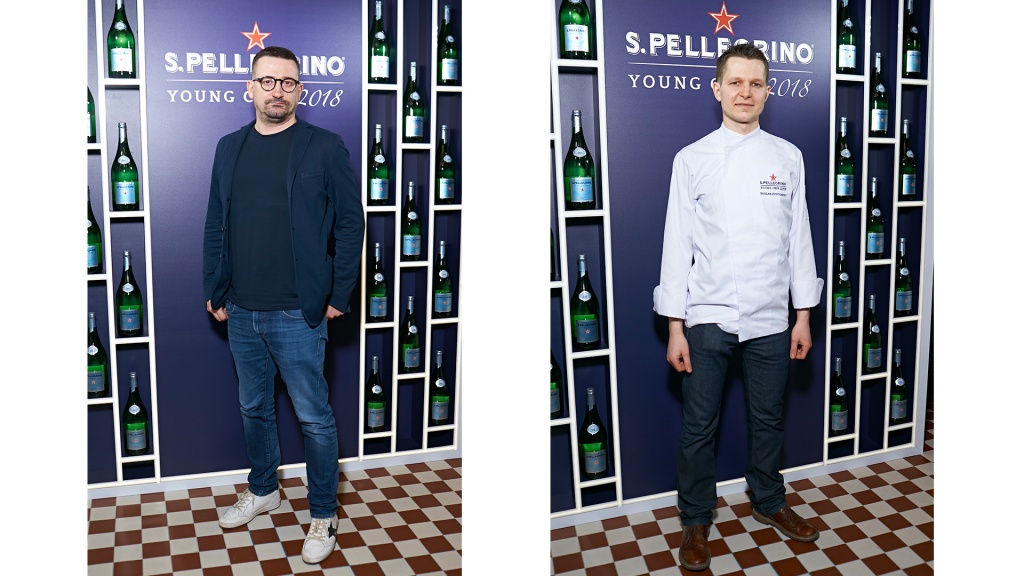